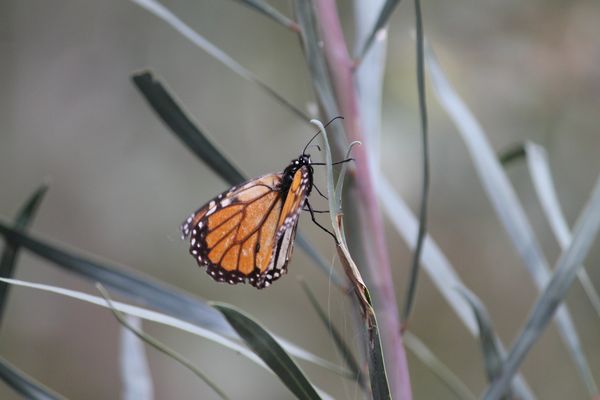 Every time I want to start a post with words “This weekend we…” Boring.

In summer there were no butterflies. As soon as it got cooler we got plenty of them. Especially now. 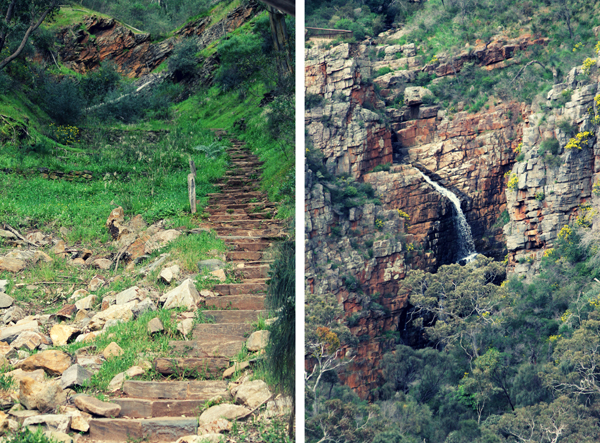 So, last weekend we went to Morialta park. Actually, trails begin almost in the city. It’s so near, but it doesn’t mean that’s bad. Maybe because it was overcast, there was not crowded. There are so many parks and trails around Adelaide to choose. Some of the people probably go to less steep places (the surface is pretty rocky, not suitable for small children), the ones who want to exercise a little choose, for example, Mount Lofty trail, so it was calm here. 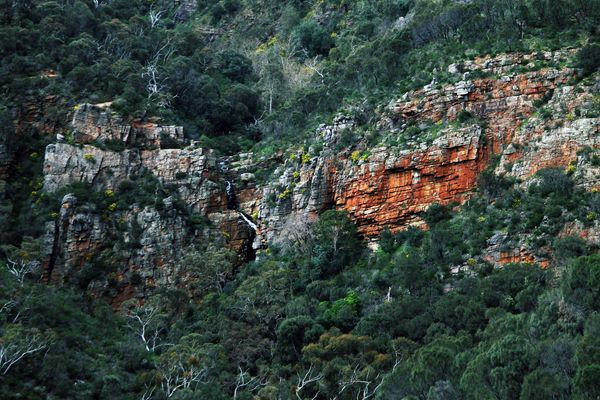 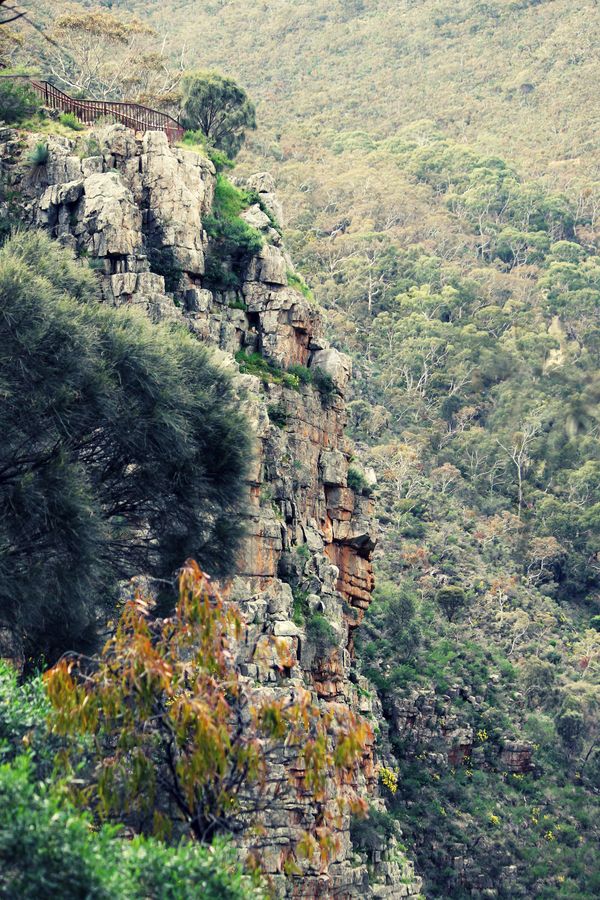 We visited that “balcony”. 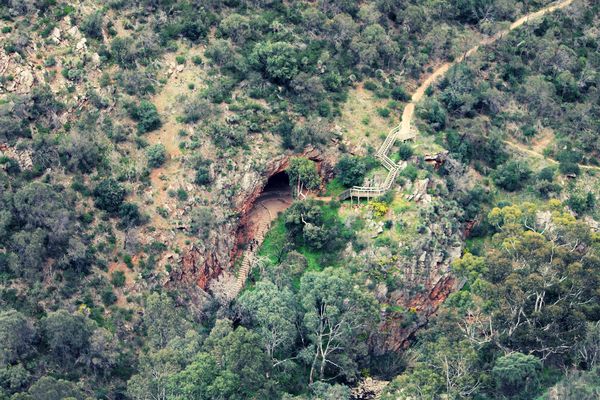 And walked that track. 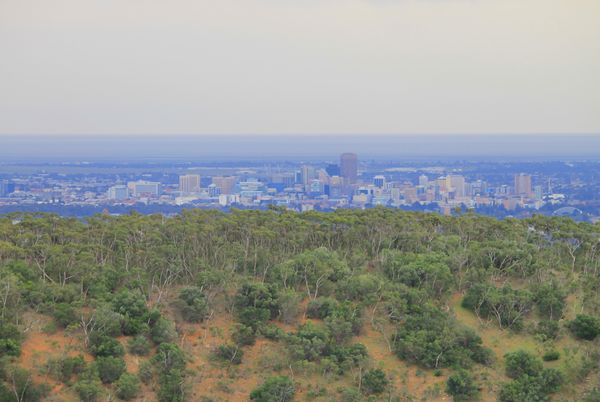 City view and the sea. Everything looked dark purple. 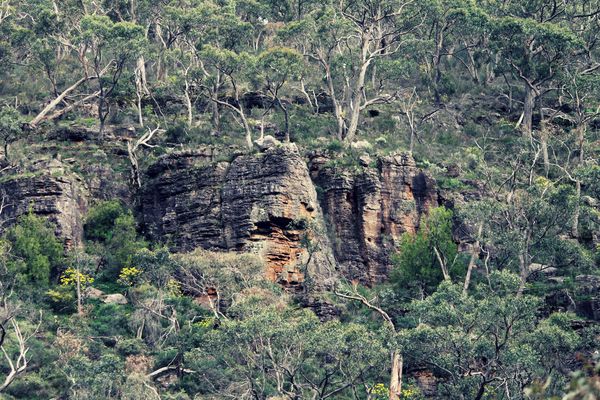 Where the rock was soft enough, now it is gorge. And water falls from harder rock down. 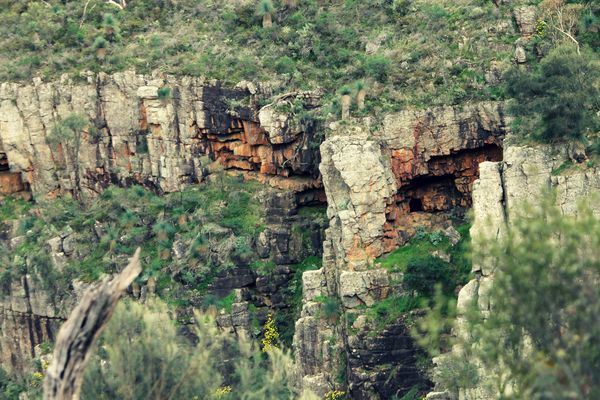 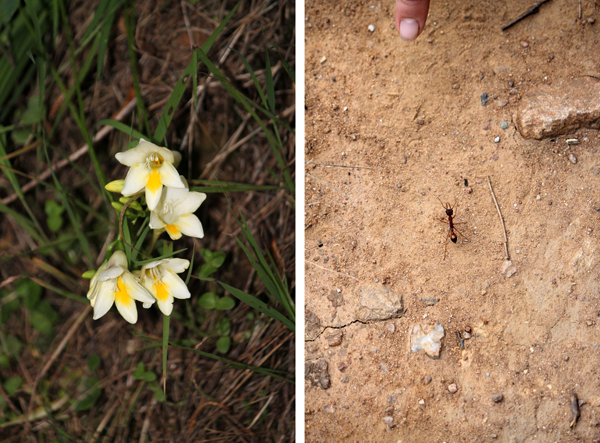 Those flowers you could smell from few metres. And where it was more than one – it smelled so strong!  A giant ant is trying to bite my finger. 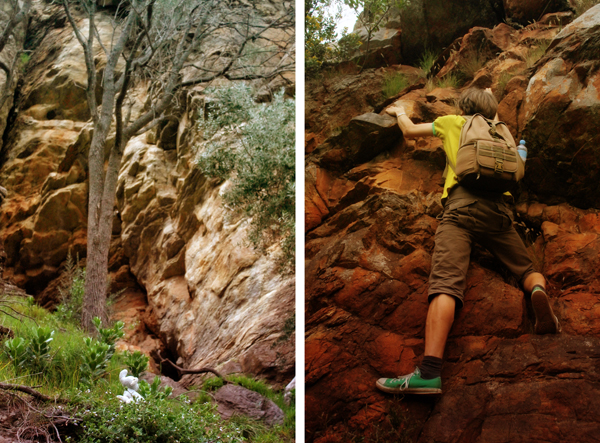 I wonder how it will look in summer when it is so dry. 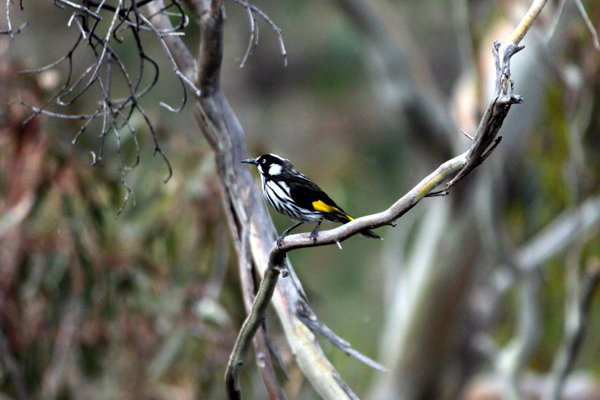 Everything got green around the river.

Grey fantail. It was a fantastic echo here, so the songs of birds sounded even better. 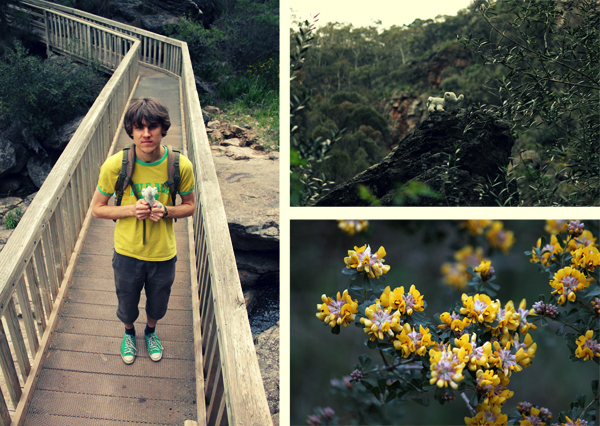 Left from the bridge. 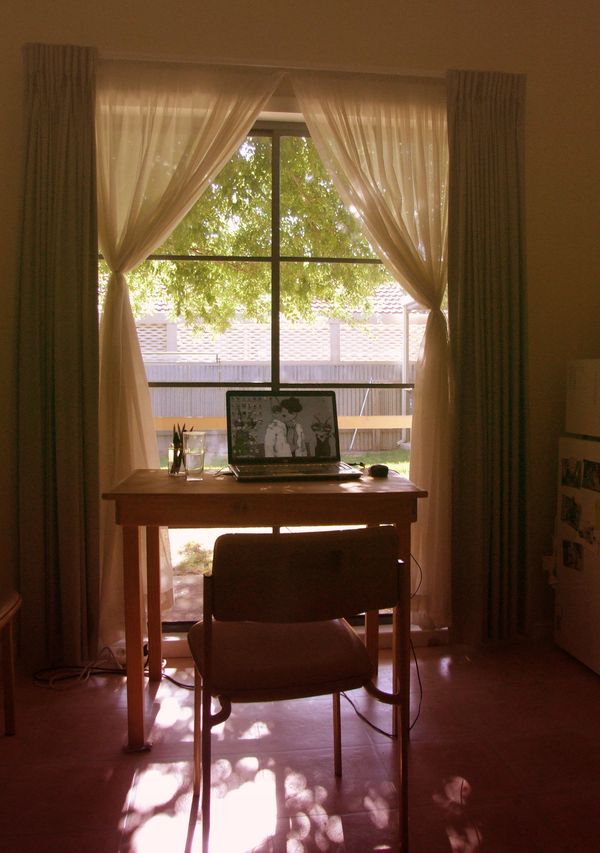 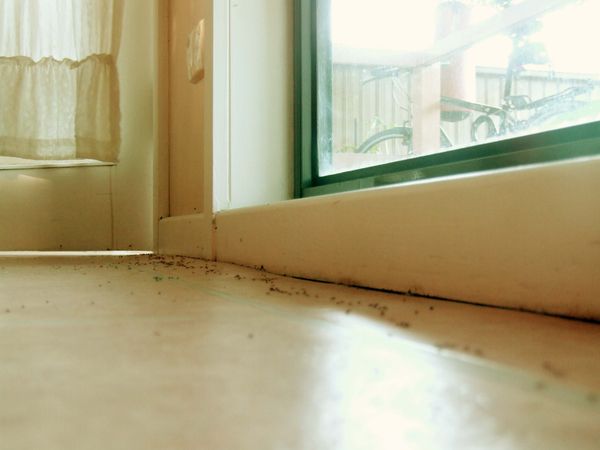 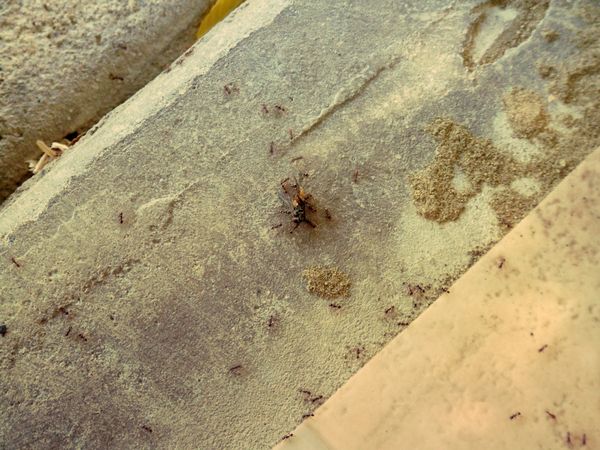 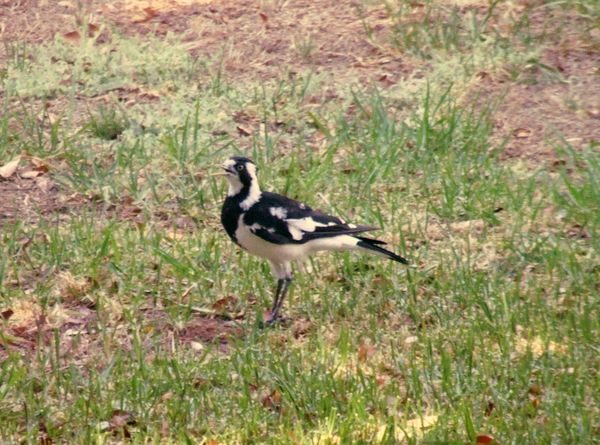 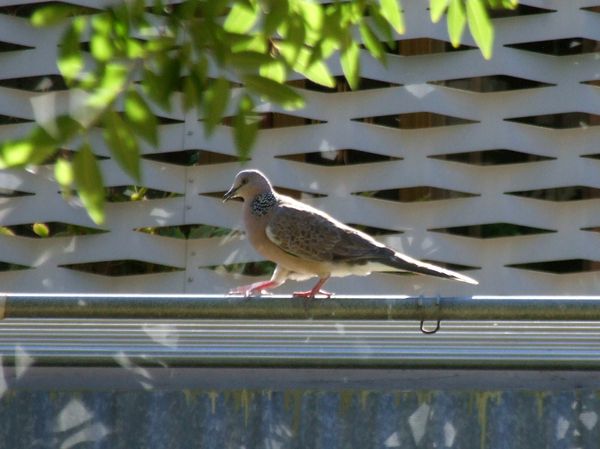 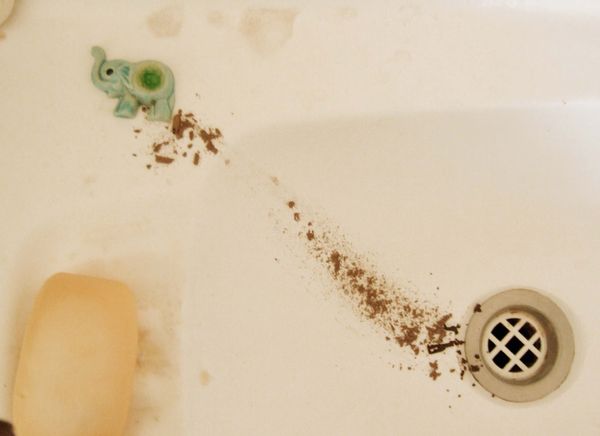