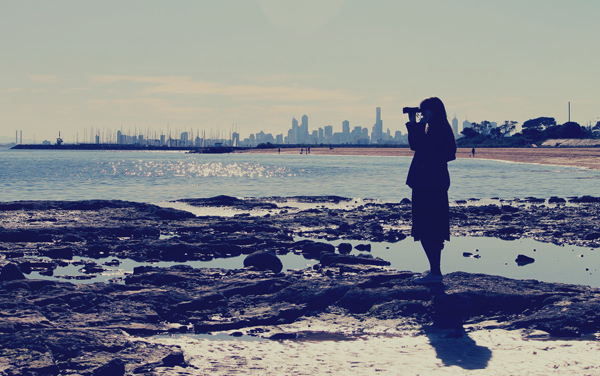 Since we live on the sea shore, we go for a walk at the beach somehow not so often…

Well, we didn’t walk till there, took a car, but it was spectacular view – Melbourne from far away. 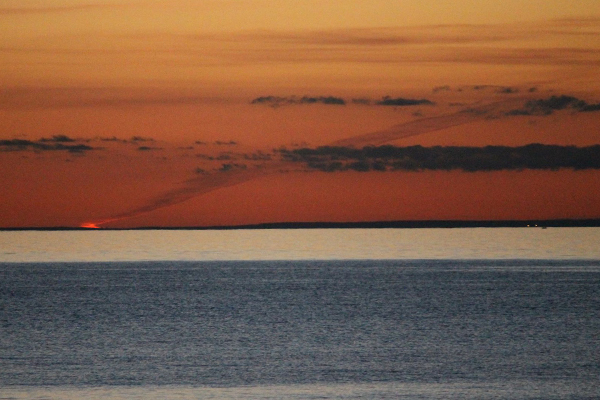 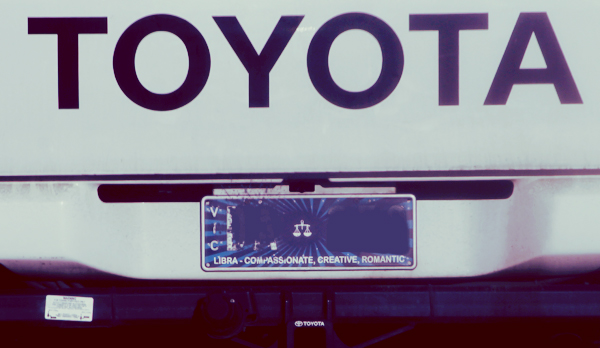 Some astrology on the car. 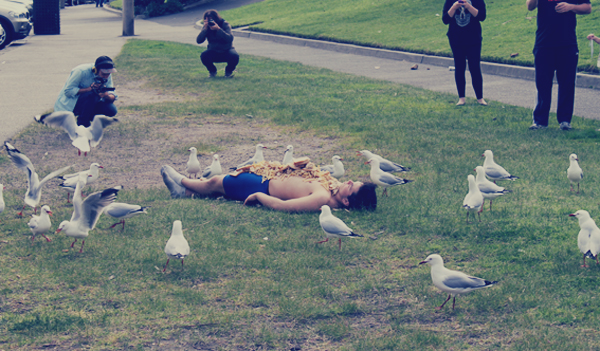 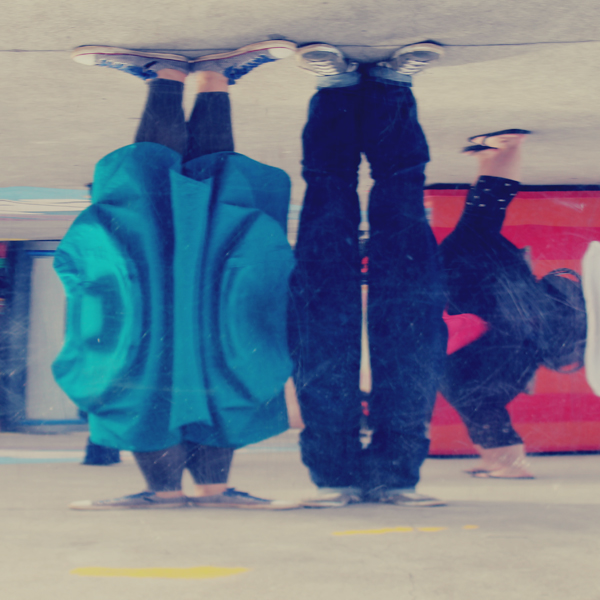 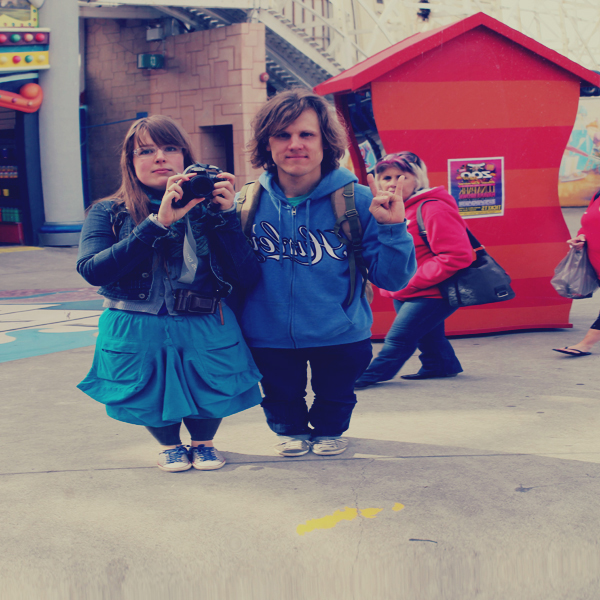 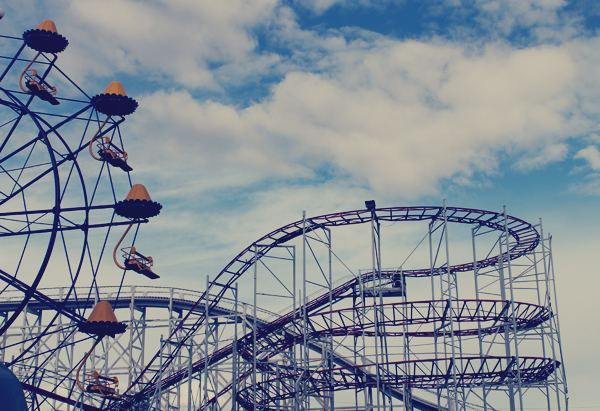 We live near a tiny lunapark so one day we made a short visit. 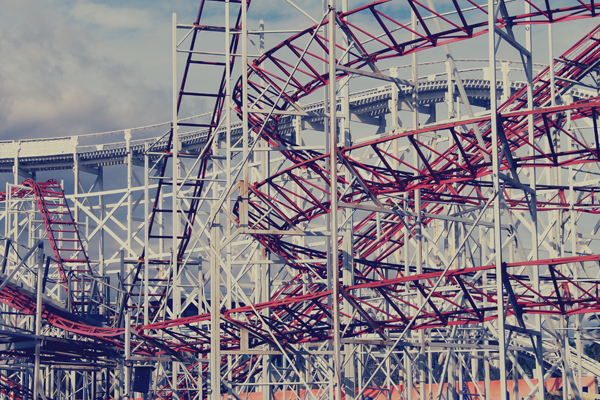 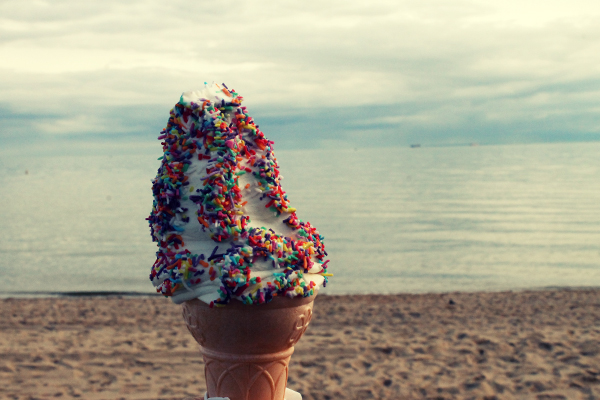 Ice cream. Beautiful but not so tasty. 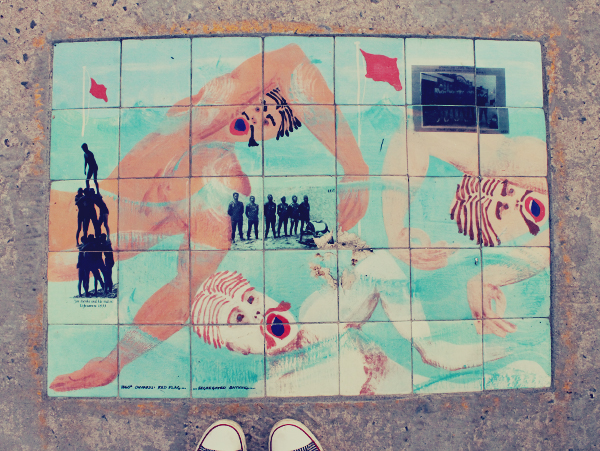 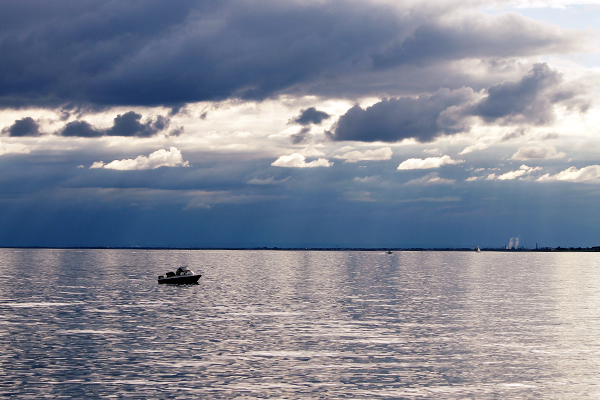 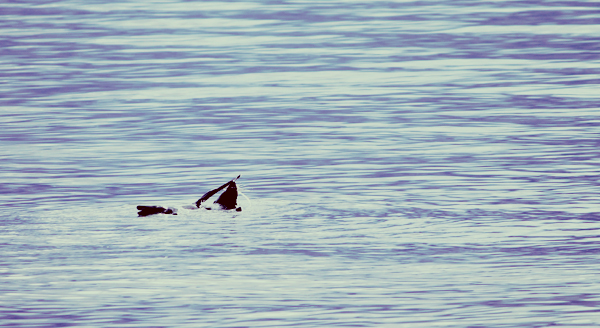 On our way we saw a crowd watching water and police came. Maybe someone drowned? Luckily it was a seal near the shore. He was twisting and turning, so no one was sure if he’s ok or stuck in some net. But he looked pretty ok and they called some animal rescue. 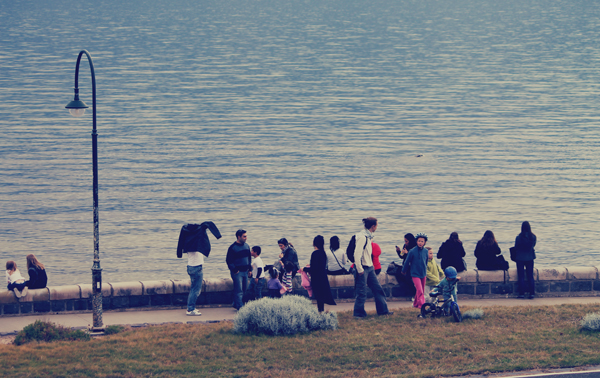 A policeman told about sea lion who went for a walk in the neighborhood streets last week. 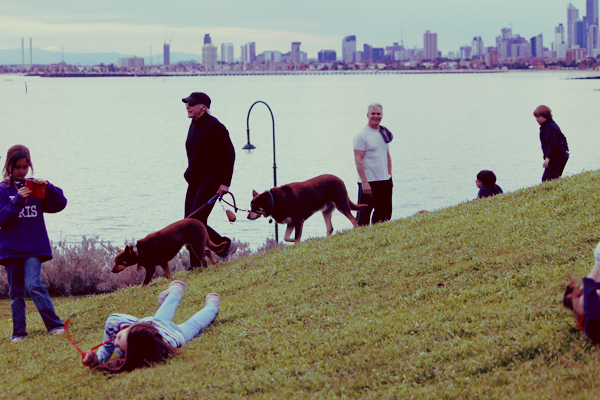 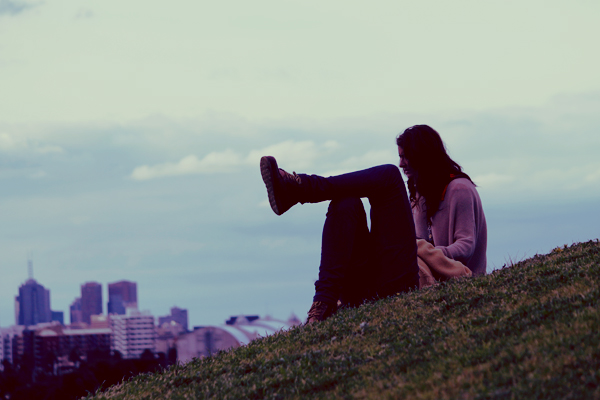 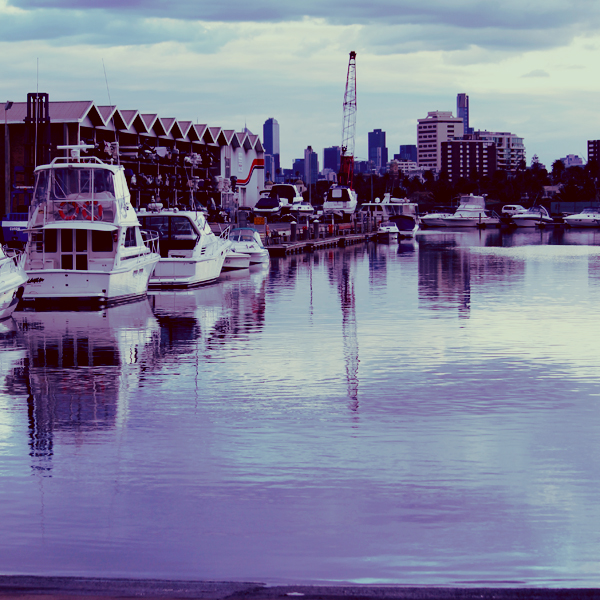 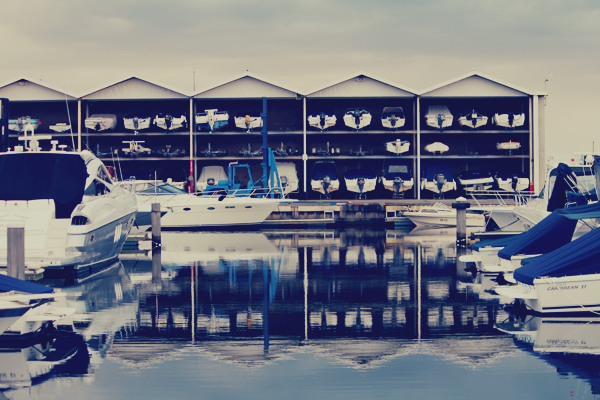 After enjoying strange Middle beach, we picked up our neighbours and headed South. 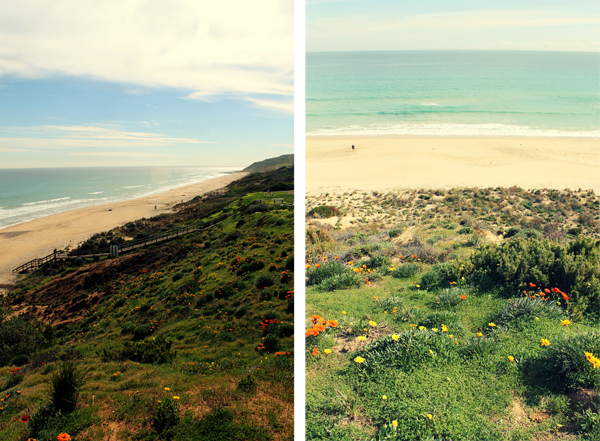 The beach on the right, in front of us… 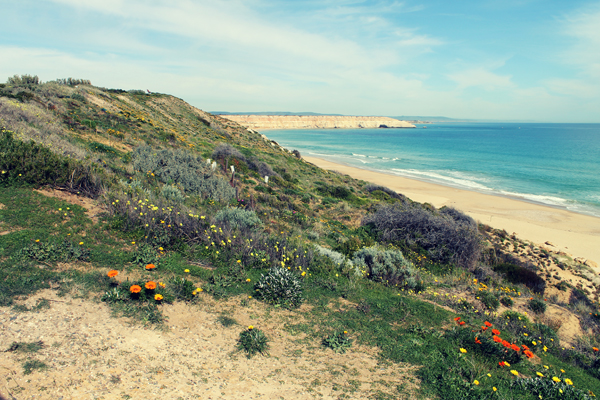 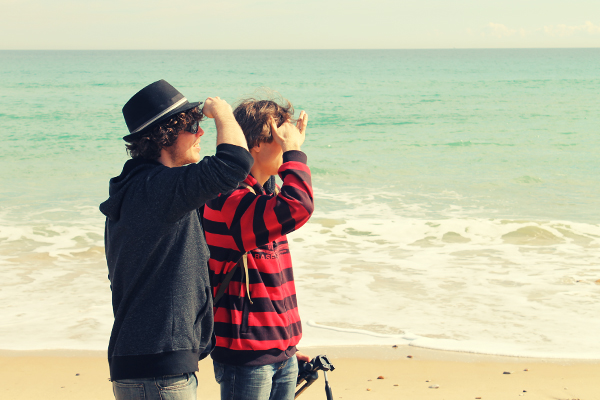 If they would look opposite direction, they’d see the first Australia’s nude beach. But it’s still too cold for them.
Actually, I’ve no idea what are they looking at.

Maybe, at this hill. 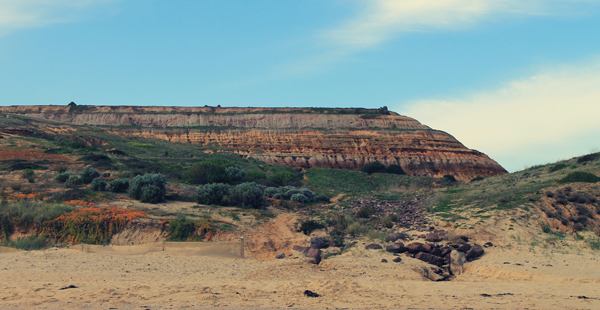 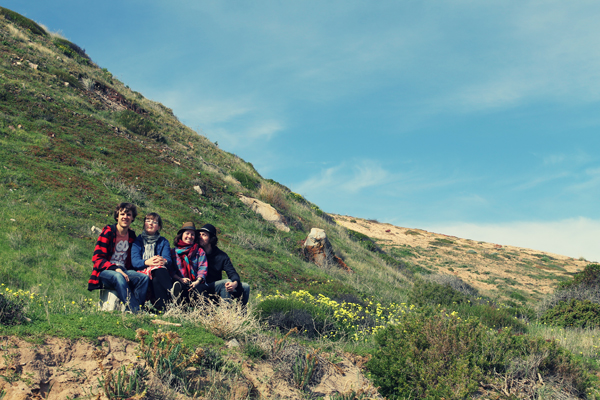 So, we spent some time possing. 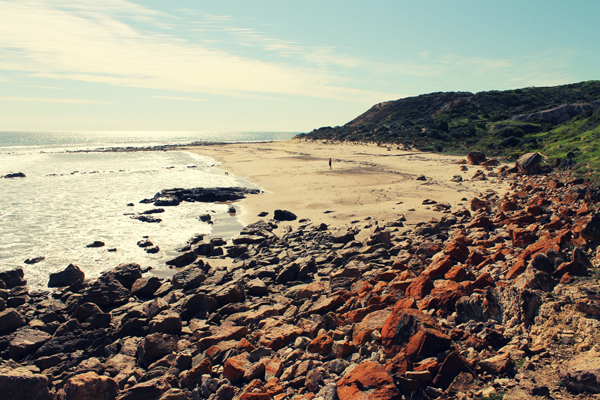 We found a secret beach with little seashells. 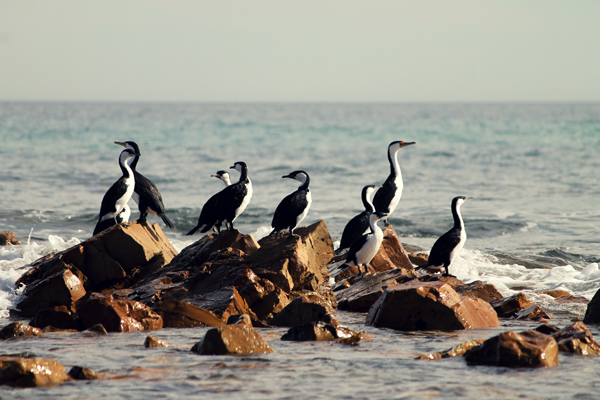 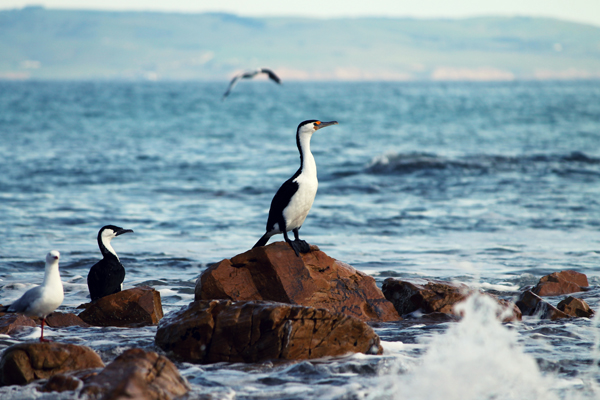 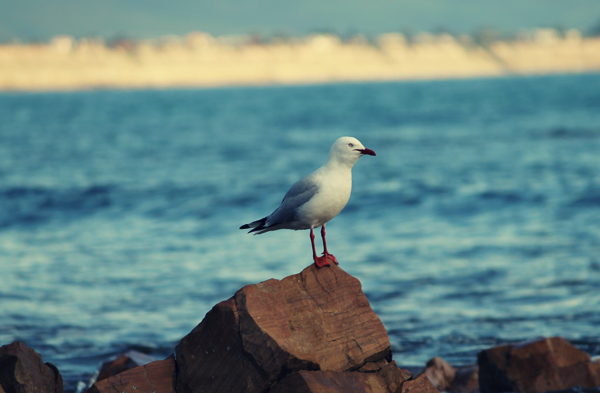 And of course, Silver Gull.