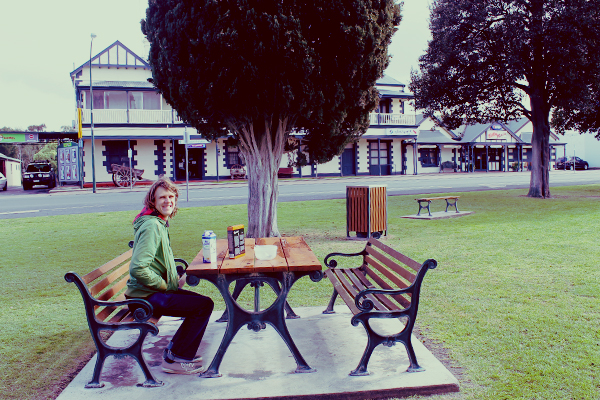 We are pretty unlucky with camping. Of course I should say, we are just not ready. But it is no fun camping in the rain, no fun, so we stayed in a hotel above bar and pokies room in Naracoorte. When we were traveling with Reda, we stopped in the same bar for some coffee. 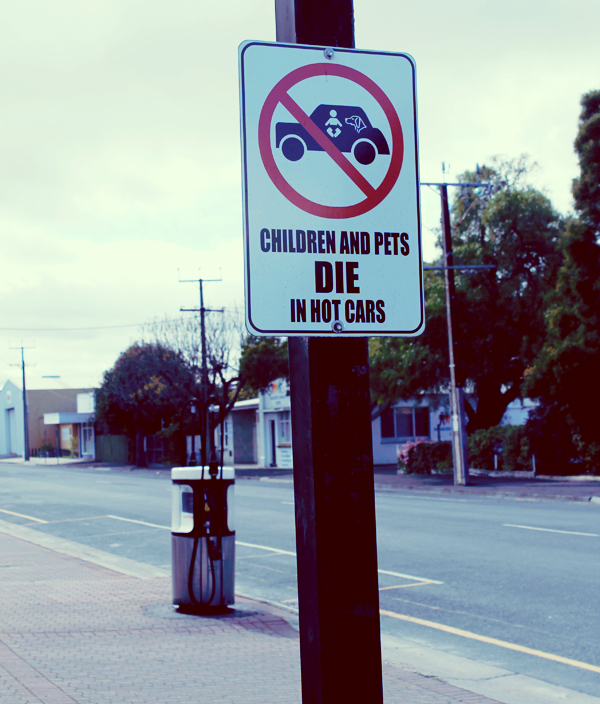 Bool lagoon.Wonderful place for birdwatching and nice when it is still cool and no mosquitoes. 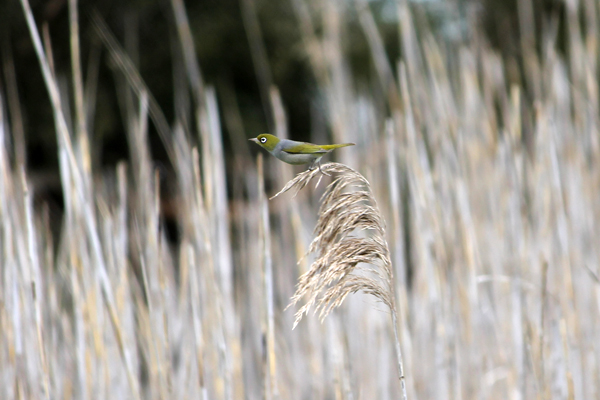 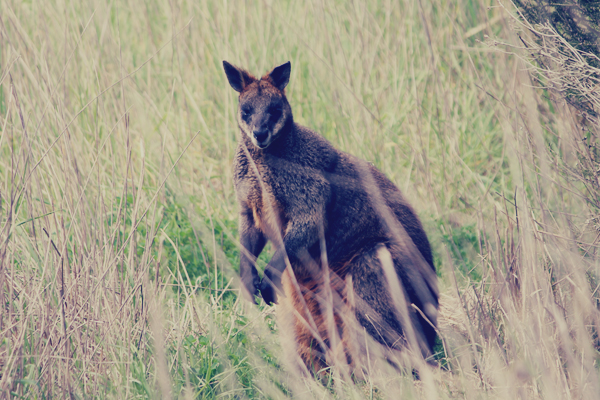 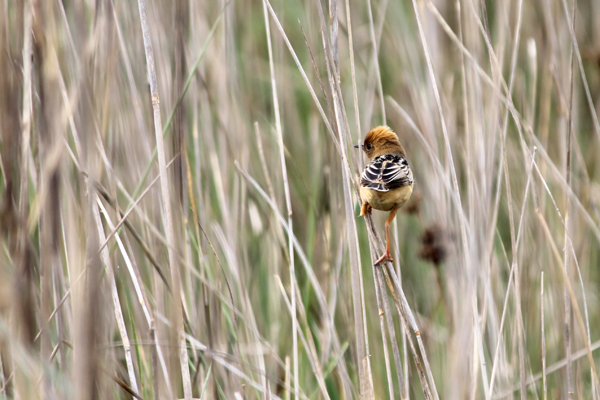 Birds and other creatures were making a big but cozy noise there. 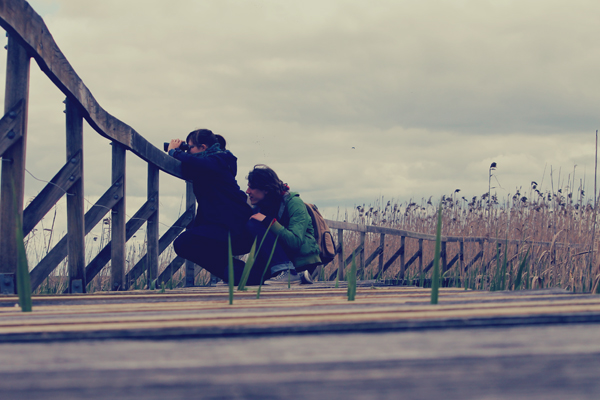 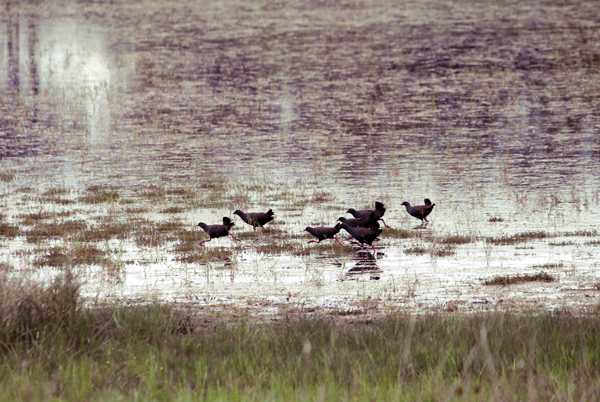 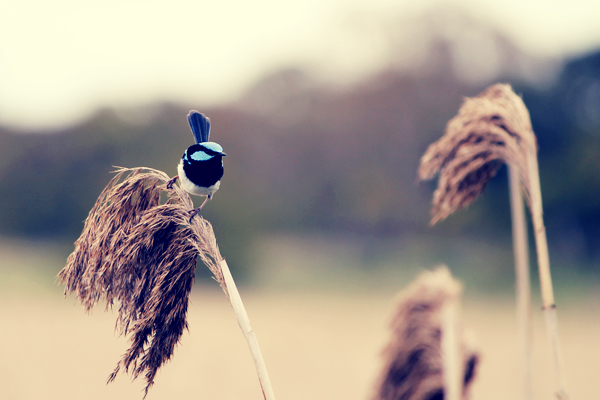 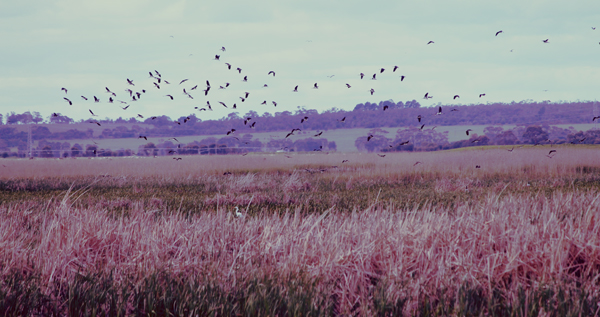 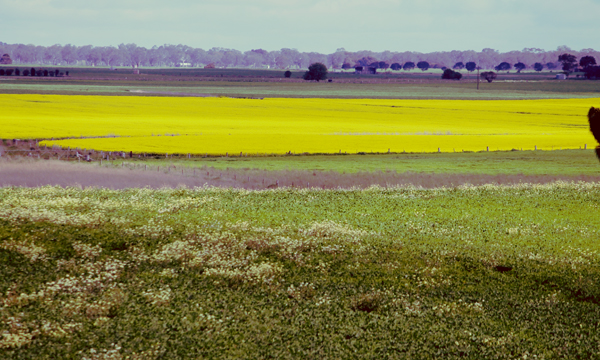 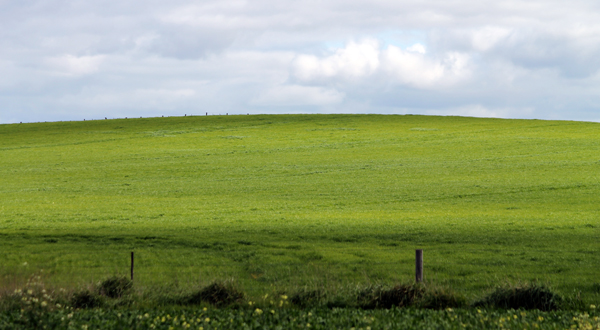 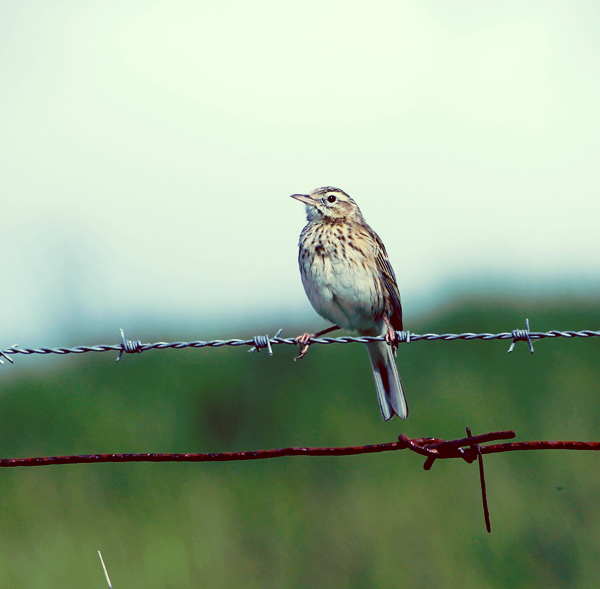 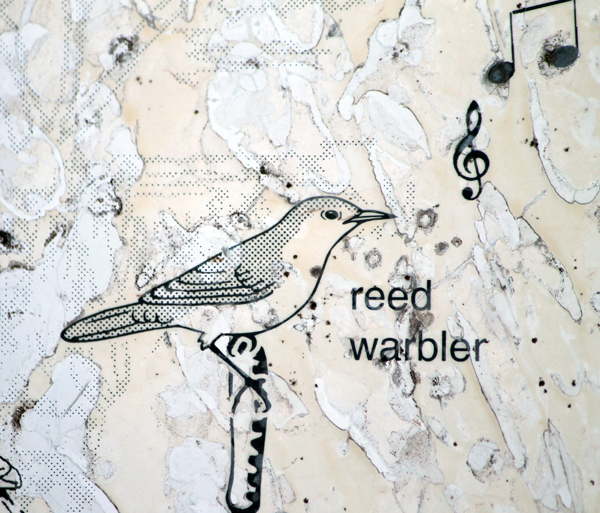 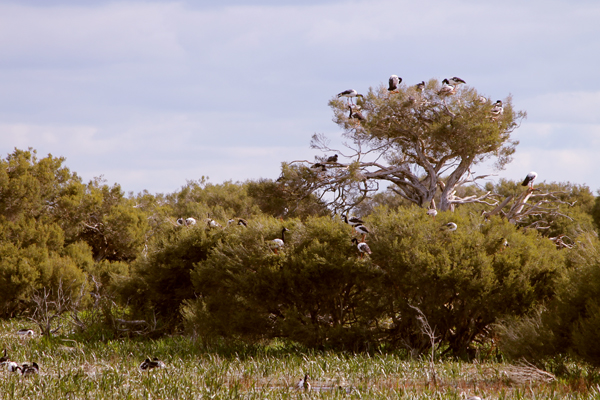 It is very popular to call every black and white bird a magpie something. Magpie goose, magpie lark…
Geese in the trees barking like a dog. 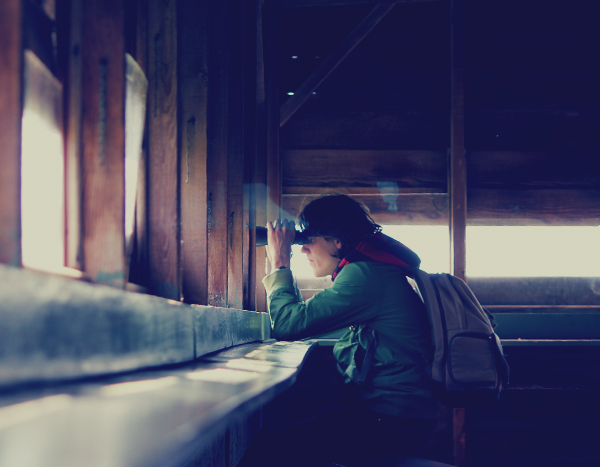 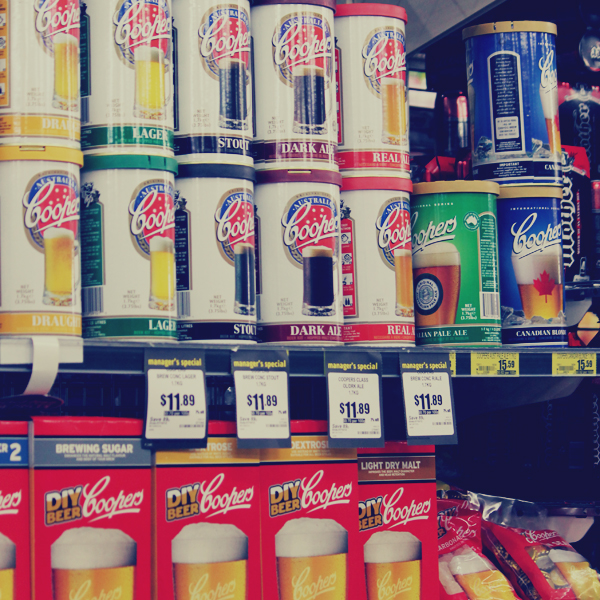 Welcome to SA – you can get everything you need for making beer in Coles. 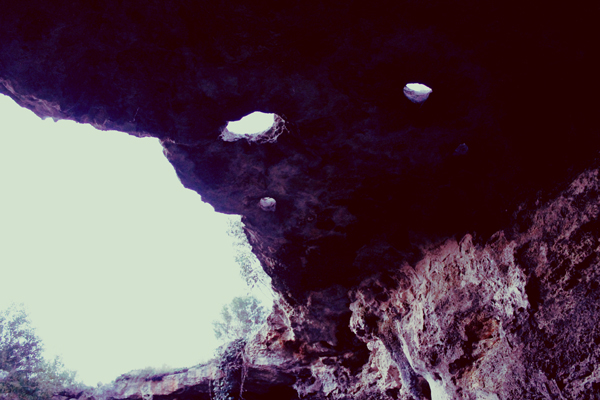 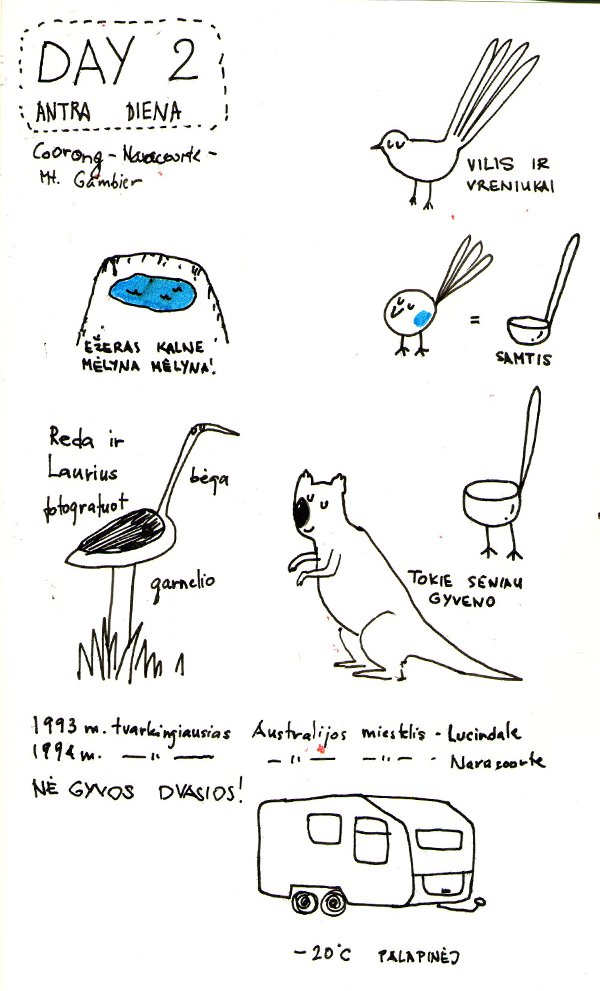 It is not so important what happened each day of our trip, but it is easier to remember and write about it day by day.
So, the first night was… freezing (naive us – we had no idea that it can be worse). 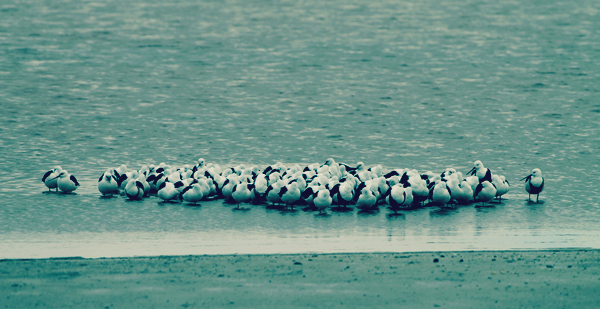 Even avocetes were freezing in the morning. 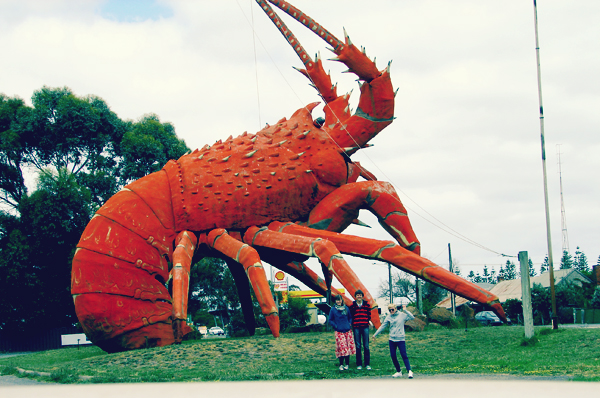 I always wanted to have a picture with huge creatures and objects like this. Like in American movies. You can imagine how we all shouted and break when we saw this lobster! 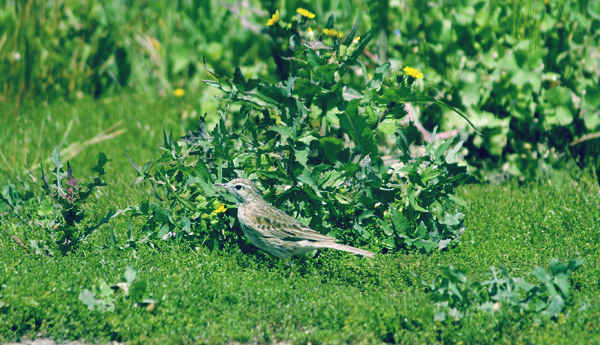 We also stopped to take pictures of much smaller creatures. 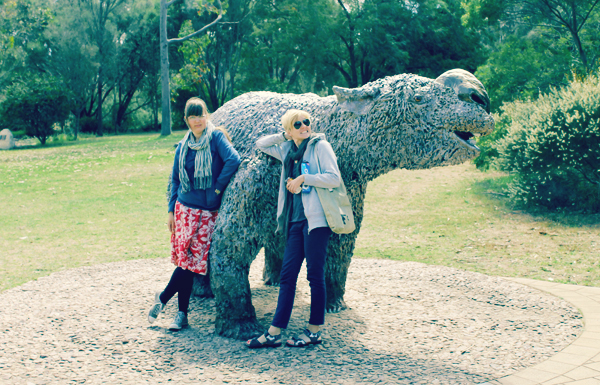 One batman (a scientist who is interested in bats) told us about Naracoorte caves. On our way we passed few little towns with signs saying something like “The Tidiest town of Australia 1993”. But we didn’t see any person there. Actually in Australia you can feel lonely or just alone almost all the time. Not so many cars in roads. Empty little towns. No people in trails. Not so many people live in Australia. And probably most of them just stay at home and watch TV. That would be the easiest explanation about emptiness everywhere.

OK, Naracoorte. They found some fossils in caves here. Seems like giant creatures used to live in Australia many many years ago. Like this giant wombat (it’s a real size sculpture!)  – what a beast! 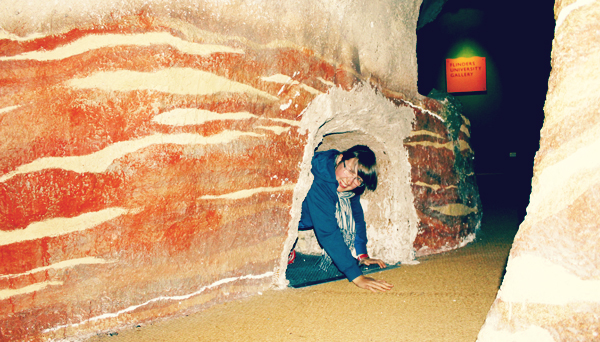 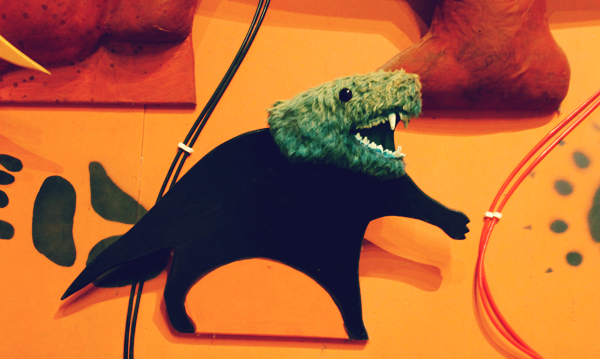 This is one of my favourites – a stylised creature from stone age or something. 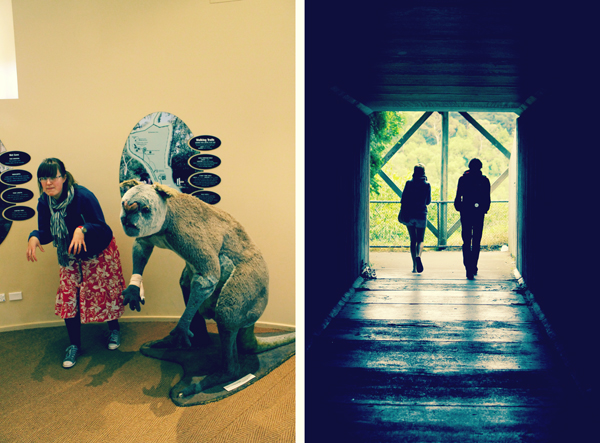 Plush koala-kangaroo and some other creature. 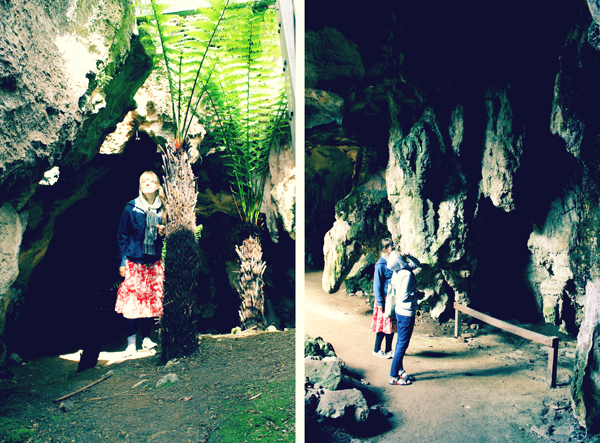 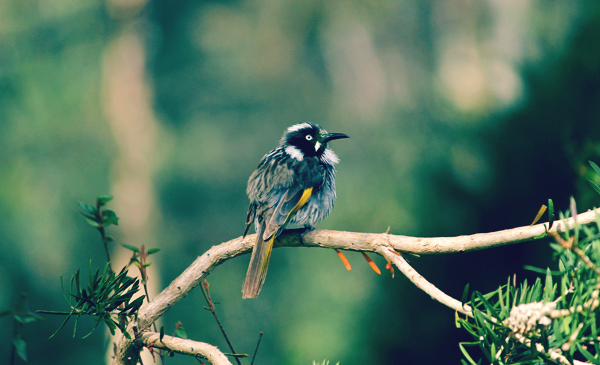 It is still pretty cool. Even honeyeater seems like feeling cold. 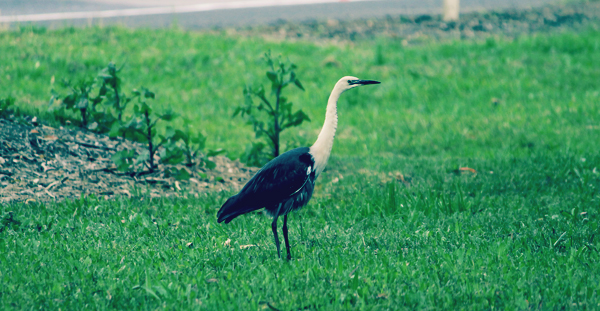 As soon as we stopped to take pics of this one, I didn’t see none of them: Reda, Laurius and mr. Egret. 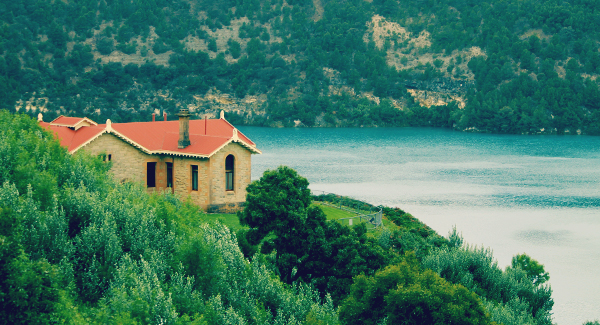 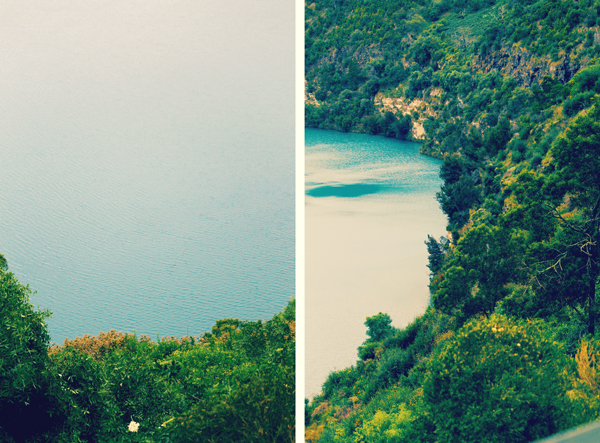 So blue!
We stayed in a nice expensive camping where we had hot shower, a little kitchen where we could get warm. And crows were making funny noise.